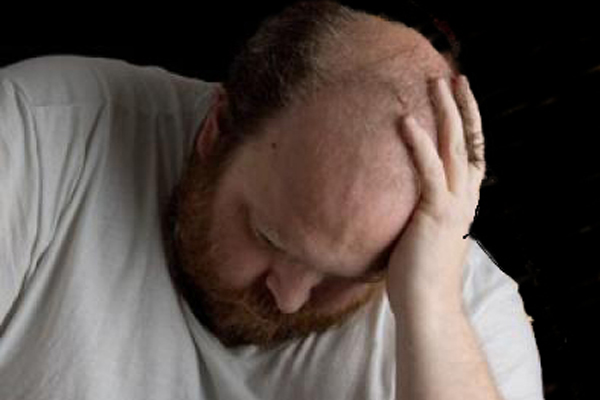 Fifty-year-old single man Michael*, came to Presbyterian Support in a distressed state, not sure who he could turn to for help. Michael’s world had been turned upside down when events conspired against him, leading him to experience crippling financial hardship.

Michael had lost a good job and while he had gained new employment, it was part-time and on minimum wage. If that wasn’t enough, his mother had moved into a rest home so Michael took over paying some of the bills – rates, insurance and other expenses – until the sale of her house was complete.

Unfortunately the house sale was not straightforward and the additional bills were taking a toll on Michael, his financial situation, his health and his wellbeing.

At this point Michael reached out to Presbyterian Support budget mentor Trish* who immediately took action.

“Michael looked unwell and I gently enquired about his eating and sleeping routines. He was not eating well as he couldn’t afford food after paying his own expenses and his mother’s bills. He was also adjusting to being a night shift worker at his new job.”

Over the weeks, as Michael and Trish tweaked his budget and contacted his creditors, he mentioned that he was afraid to tell his mother as he felt so ashamed and he didn’t want to worry her.

“Eventually, he did pluck up the courage to tell his mother about his difficulties and she immediately took over her own payments and offered to help with others so that Michael would not be forced to go into insolvency.”

Michael still has a long way to go but he will negotiate with some of his creditors to reduce weekly repayments and he and his mother are working together to help each other out.

Thanks also to Trish’s expertise, Michael has been put in contact with Work & Income and is applying for an accommodation supplement and any other assistance they can provide.

Michael isn’t eating well so a small food parcel with a supermarket voucher was given to him.

“He looked at the bar of soap in his parcel and struggled to keep his composure as he told me how much a little thing like that means to him. He broke down and then hugged and thanked me. Sometimes it’s the little things that make a big difference.”

Michael and Trish are still working together, but he is slowly taking control of his finances and learning new budgeting skills. He has applied for more hours at work and he is hoping to get by without his mother’s help as soon as possible. In the meantime, the buyer is almost ready to settle on his mother’s house and soon she won’t have to pay the house expenses.

“Helping Michael is going to help his mother too as she watches him recover and become financially capable, not going into any more unnecessary debt. She is going to be one proud mamma.”

* Names and photos have been changed to protect their privacy