A total transformation this Christmas thanks to Harakeke 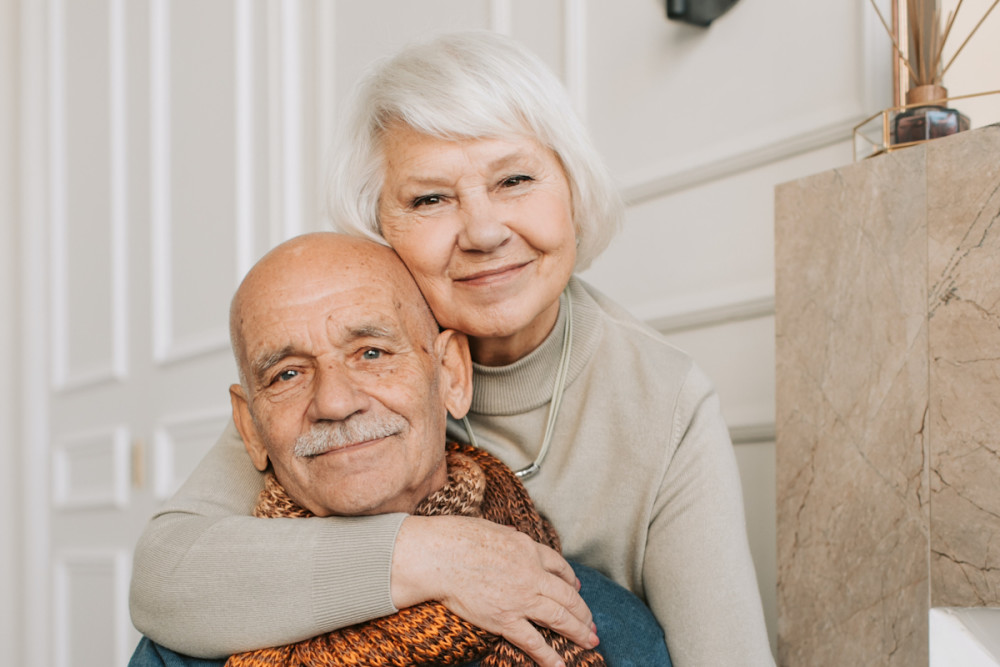 When Edward* was sadly diagnosed with dementia, his wife Judith* naturally stepped up and volunteered to be his full-time carer, opting to look after him herself in their family home. She selflessly put aside her personal life to concentrate on caring for her husband to ensure he would feel most safe and comfortable.

Judith had been looking after Edward for some time, and since she was unable to take time out for her own health and wellbeing needs, she had become overwhelmed. Stress was beginning to take its toll.

Also, Edward was lacking social interaction from outside the home and his overall demeanor had begun to deteriorate as a result. Something that could have damaging effects on his already delicate mental health.

Judith was not sure what to do, but knew she and her husband needed help, so one day the couple dropped into one of Presbyterian Support’s Enliven Harakeke Clubs – a day programme service which offers activities and social interaction for older people with memory loss or dementia.

Judith asked about the service and how her husband could attend the Club. It was explained that a referral would be needed, and the wonderful Enliven team walked them through the process, providing information on where to go and exactly what they would need to set things in motion.

After just a couple of weeks, Edward’s referral form was received by the Enliven team and they were delighted to confirm a place at the Club straight away.

Without the Harakeke Club, Edward may have continued feeling socially isolated, and Judith may have become increasingly overwhelmed, with the health of both ultimately suffering. However, the outcome for Edward and Judith was positive and this festive season, they can enjoy spending quality time connecting with others.

Edward’s first day at the Harakeke Club could not have been better. As soon as he was collected from home, he could be seen thoroughly enjoying the interactions with other members. During the rest of his day, there were plenty of laughs shared, and Edward benefitted from taking part in various activities. He had the opportunity to meet many new people and together they reminisced of days gone by.

Not long after Edward arrived back home, Judith called the club. She was so amazed at the total change in her husband and his positive demeanor after just one day, that she joked the Club had “Dropped off the wrong man!”

Our Enliven Harakeke Team Leader, Sue* was thrilled to see how quickly Edward embraced the experience and said, “He continues to come to our Club weekly and gets just as much joy today as he did on that very first day. It is wonderful to watch.” 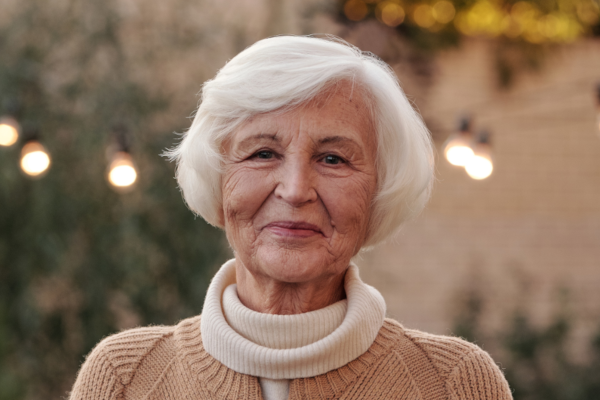 Judith has also reaped the benefits, explaining that on that first day she slept from 11am until 3pm. Something she would never have been able to do before the Harakeke Club. She now goes out to the movies and to cafés, enjoying spending time with friends and family and having a little respite.

Judith says she “Can’t believe how alive she feels” now that she knows “He’s in good hands” and doesn’t have to worry about him while he’s there.

An amazing transformation in both Edward and Judith’s wellbeing – from something seemingly small, like a place at our Harakeke Club, this can make the world of difference in the lives of the vulnerable people we support. Now Edward and Judith are enjoying so much more in life thanks to the Enliven Harakeke Club.

Thanks to the Enliven Harakeke Club, Edward and Judith are enjoying so much more in life. This Christmas, please consider donating to help older people feel more connected through the holidays. Thank you.

The programmes offer interesting, age- and ability-appropriate activities in a safe, inviting environment.

Our aim is to help those with dementia to remain socially active and engaged while their carers take some time out. We put special emphasis on enhancing dignity and wellbeing.

Go to www.psuppersouth.org.nz/harakeke-club to find out more.